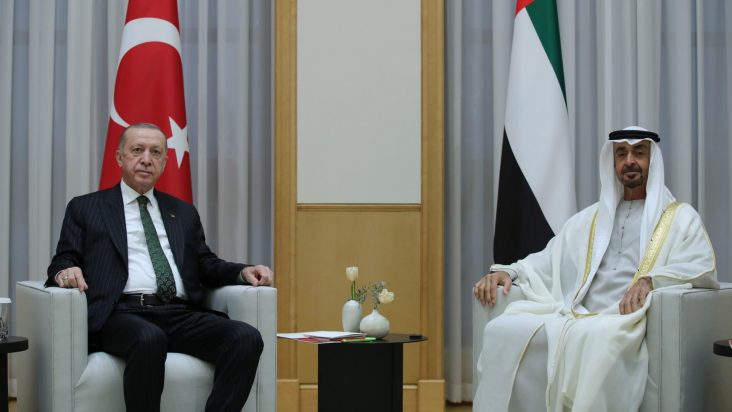 The website of the Turkish” newspaper “Daily Sabah expected to increase coordination and cooperation between Turkey and the UAE as active actors in Libya and the eastern Mediterranean, and to seek practical gains.

The site added, quoting experts, that recent changes in the geopolitical situation and the lack of US interest in the region may push Turkey and the United Arab Emirates to work together in the Libyan crisis.

The website indicated that the UAE’s intervention in Libya through proxies constituted the height of the crisis between Ankara and Abu Dhabi.

The website indicated that the UAE and Russia, which supported Haftar, realized that he did not have the military or political power to control all of Libya.

The website confirmed that the UAE has abandoned its anti-Turkey stance and preferred dialogue and diplomacy after testing Turkey’s resistance in Libya and seeing Turkey’s marine and military deal with Libya.

The site indicated that one of the factors for the UAE’s change in its policy is the “East Mediterranean” project, an undersea pipeline planned to provide natural gas from the eastern Mediterranean to Europe, which Turkey strongly opposes. 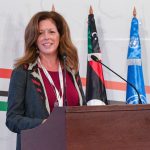