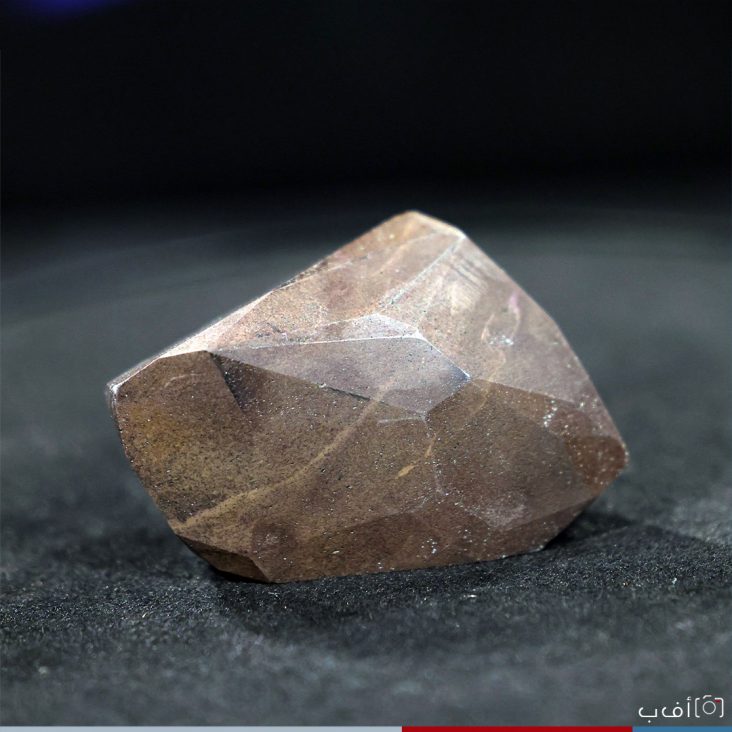 The largest cut diamond in the world was shown in the Emirate of Dubai, on Monday, for the first time, before being sold, at a price expected to reach five million dollars.

It is believed that the rare black diamond, called “Enigma”, meaning “mystery”, was formed when a meteorite or asteroid struck the Earth more than 2.6 billion years ago, according to Sophie Stevens, a jewelry specialist at Sotheby’s.

And according to the American Al-Hurra channel, the 555.55-carat diamond has not been shown by its owner, whose name has not been revealed during the past twenty years, but experts have turned it into a 55-faceted gem.

After being shown in Dubai, Enigma will be moved to Los Angeles and London before the start of its online auction on February 3 for a period of seven days. 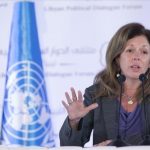