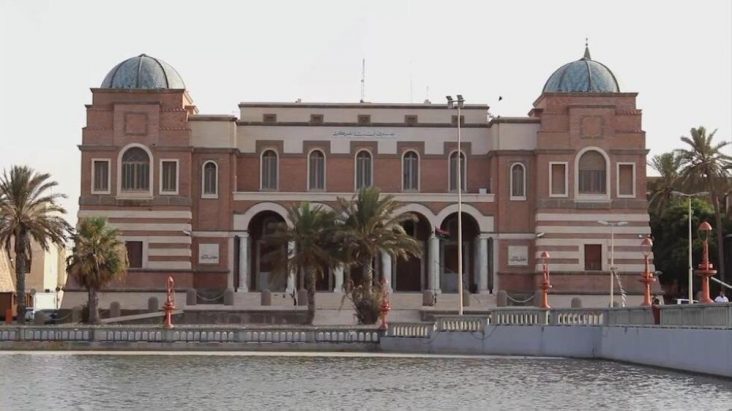 The Central Bank of Libya published its revenue data for the month of January, where foreign exchange uses amounted to 1.4 billion dollars, of which 245 million were covered from last year’s spending.

While 8 million dollars were spent for higher education, and 15 million dollars for other public bodies, pointing out that they had received royalties due from oil companies for previous years, 10.9 billion dinars.

The Central Bank noted that during this period, no permissions were received from the Ministry of Finance for any section of public spending. 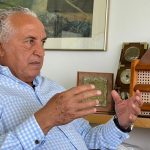 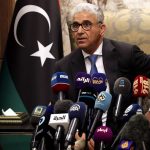