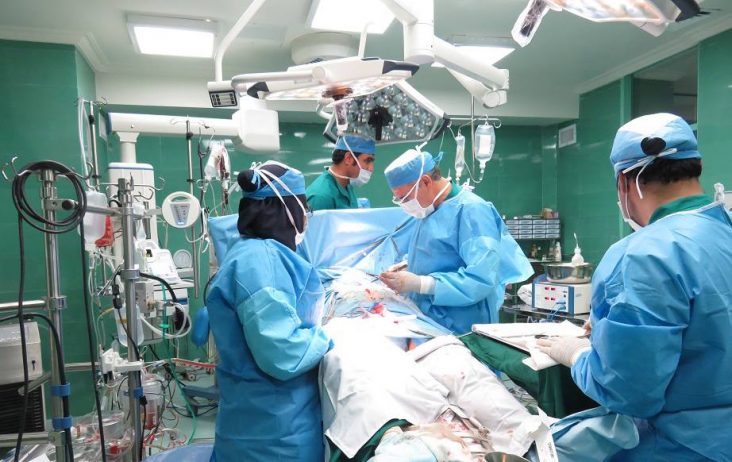 The head of the General Authority for Organs, Tissue and Cell Transplant, “Dr. Ehtiwish Faraj Ehtiwish,” announced the success of a kidney transplant, donated by one of the brothers of a patient suffering from complete failure. The operation took place on January 15, and he left today in good health.

Ehtiwish said – according to the Libyan News Agency – that there is another patient who underwent surgery today, Wednesday, and the patient and the donor are still in the observation room and under full health care, noting that the results of the operation proved successful, and the patient and the donor will leave Tripoli Central Hospital next week.

The head of the authority called on all media outlets to participate in the celebration that will be held on the 12th of next March under the slogan of Donors’ Day; In order for the culture of donation to prevail among the relatives of the patients to save their lives and lead a normal life, many of those who have donated to them will attend the ceremony with the donors.

It is reported that the head of the General Authority for Organs, Tissue and Cell Transplant, “Dr. Ethiwish Faraj Ehtiwish,” announced that he and the medical staff in the authority had performed more than 500 surgeries on patients whose relatives had donated their organs to them. 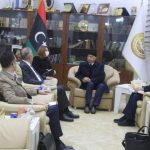