The spokeswoman for the US military command in Africa, “Africom” Becky Farmer, said that their current role in Libya is supportive of the diplomatic efforts led by Ambassador Richard Norland; In order to ensure the holding of presidential and parliamentary elections.

And “Farmer” – in a statement to the newspaper Asharq Al-Awsat – added that the US leadership in Africa considers that a political solution is the way forward in Libya.

In a related context, “Farmer” confirmed that the Russian “Wagner” group destabilizes Libya, and is involved in violations and operations that threaten peace, security, stability, sovereignty and territorial integrity in the countries in which it is located. 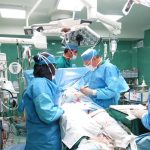 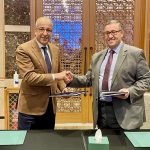