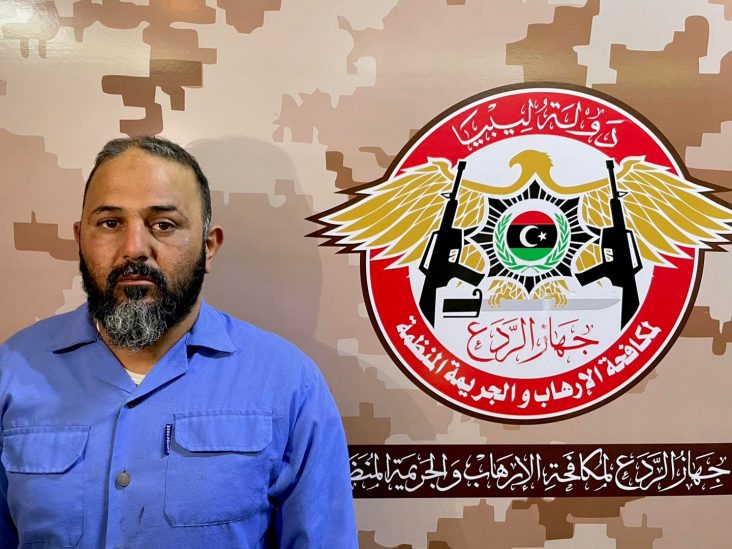 Al radaa force for Combating Terrorism and Organized Crime announced the arrest of a member of the Al-Kani militia, “Hatem Amer Mohamed Abdul Qadir”, known as “Dando”, accused of his involvement in the mass graves in Tarhuna.

The force said, in a statement on Sunday, that the arrest of the accused took place in cooperation with the Misurata counter-terrorism force.

The force explained that the arrested person is accused in cases of kidnapping, theft, murder and enforced disappearance, and is involved in the mystery of mass graves, “the biggest humanitarian crimes that occurred in the history of Libya.”

The force indicated that, according to preliminary investigations, the accused confessed to the most prominent cases and crimes he committed when he was an ally of Al Kani gang in his capacity as head of the police department in Tarhuna, with the rank of lieutenant colonel.

It is worth noting that the security services managed two weeks ago to arrest two members of the Al-Kani militia, one of whom is “Abdul-Raouf al-Tabeeb” and the other is “Nuri Nuri Ihfaiz.” 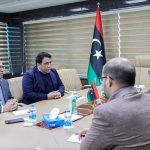