Russian Foreign Ministry spokeswoman Maria Zakharova said Monday that she hopes that the new Libyan government headed by Fathi Bashagha will be able to unite the Libyans and successfully deal with the difficult tasks of the transitional phase, including preparations for holding national elections.

In a statement, Zakharova called for respecting the parliament’s decision, stressing the need for the existing differences between Libyans not to lead to conflict, and to work to resolve it through negotiations and settlements.

It is worth noting that the House of Representatives assigned Fathi Bashagha on February 10 to form a new government, and present it to them within a period not exceeding 15 days from the date of the assignment. 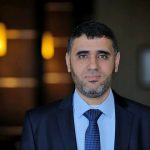 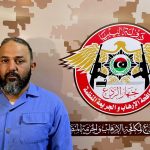