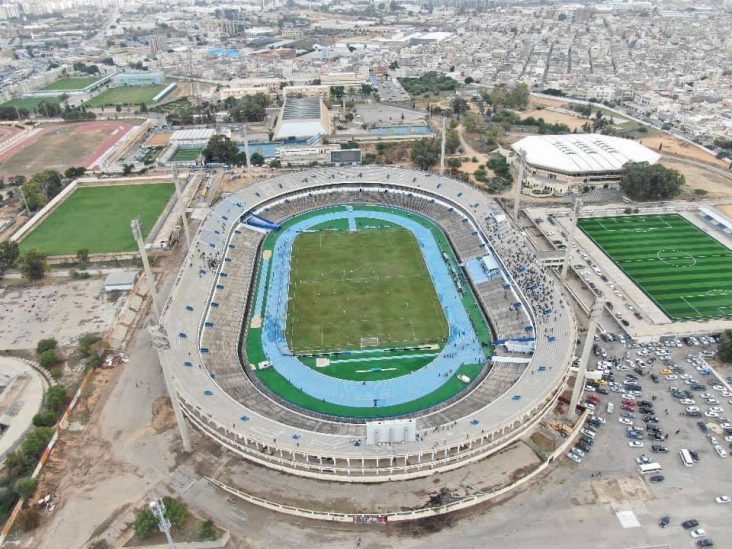 Member of the follow-up committee for the maintenance of the Tripoli International Stadium, Mohamed Qreimida, said in a statement to Arraed on Saturday that there are complex administrative procedures that hinder the work of the committee charged with supervising the maintenance of the stadium, stressing that the delay is not in the public interest, and time is running out quickly.

He appealed to the responsible authorities to facilitate the procedures and not obstruct the work in the public interest, and to move forward towards the reform and development track for the stadium, as he put it.

It is worth noting that the African Union decided to lift the ban on Libyan stadiums last February, and made recommendations for the Tripoli International Stadium not to receive international matches, while it was allowed to receive them at the Benina Stadium after conforming to the generally accepted specifications.