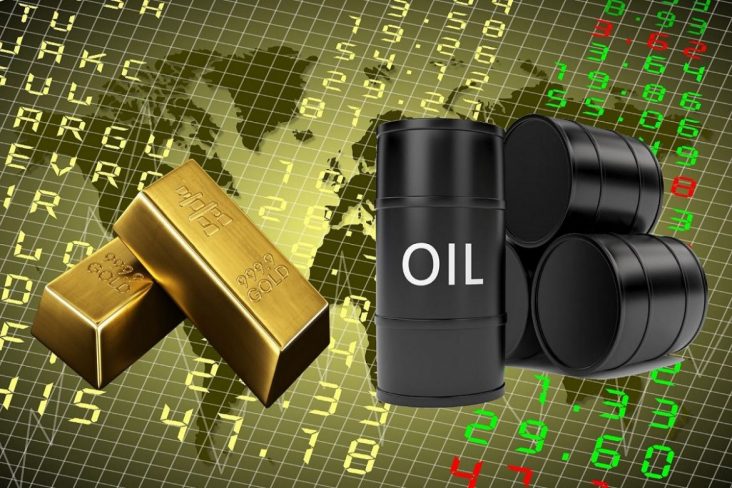 These events caused the futures of the Dow Jones – an industrial index of the 30 largest US industrial companies on the New York Stock Exchange – to drop by more than 400 points, and the Japanese Nikkei 225 index opened, down 1.7% to 26,466 points.

The escalation of tensions between Russia and Ukraine has worsened Russia’s relationship with European countries and America, which made US President Joe Biden sign an order banning economic activities with the two breakaway regions of Ukraine.

Dutch Prime Minister Mark Rutte also stated that the European Union countries agreed to impose a package of sanctions on Russia after its recognition of the independence of “Donetsk and Luhansk.”