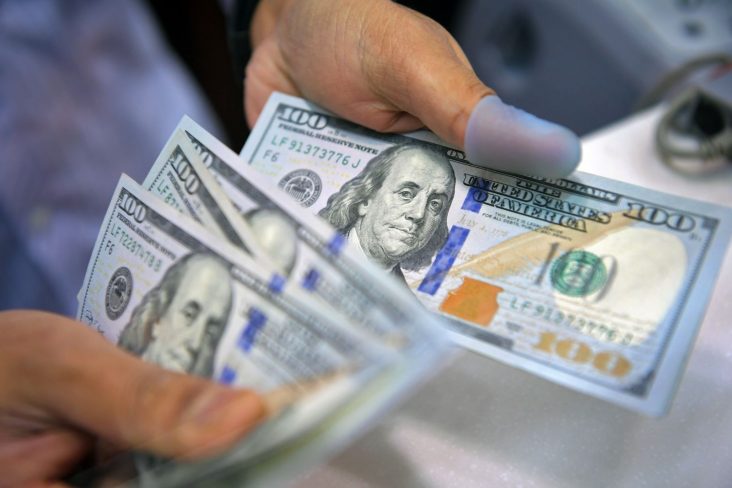 The “Voice of Beirut National” website confirmed that huge quantities of frozen US dollars, whose serial numbers and their source are Libya, are flooding the Lebanese market.

The website, quoting the official representative of the Federation of European Chambers of Experts in Lebanon, Nabil Bughantos, stated that the dates of issuing these dollars date back to 2003, 2006, 2009 and 2013.

Bughantos said that depositing or exchanging these dollars in banks exposes them to immediate disclosure, and exposes their dealers to judicial and legal accountability locally and internationally.

Bughantos warned citizens not to fall prey to greed, and not to be drawn into calls on social media to buy quantities of these dollars at half their basic price.

Bughantos stressed that dollars should only be obtained from 100 percent reliable sources, specifically major banks, regardless of their price; Because large amounts of frozen dollars are wandering around at the money changers and some currency dealers and they don’t know where it came from.

Bughantos cautioned not to use or deal with the so-called white hundred-dollar print; Because the bulk of the frozen dollars are from this category, in addition to huge amounts of the fifty dollars category.