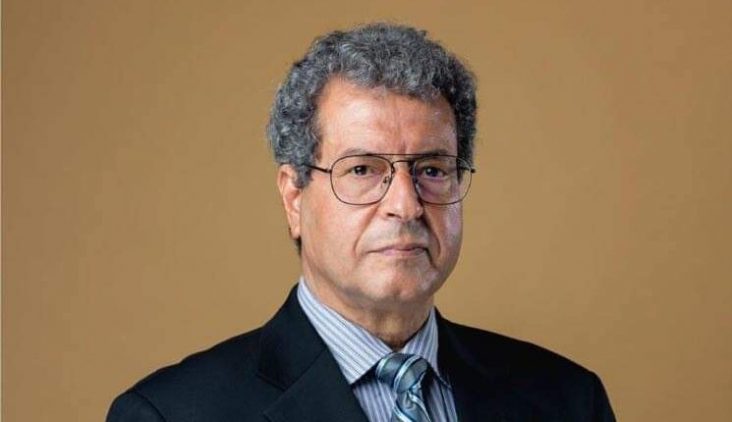 Aoun added, in a statement to the American “Bloomberg” agency, that Libya’s current production of energy will not make up for the difference, because of the war between Russia and Ukraine, he explained that Libya will not be able to increase gas exports during the next 5 years, because it needs it to generate electric power. 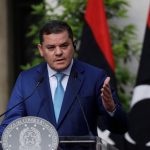 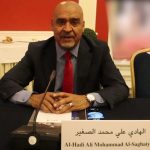