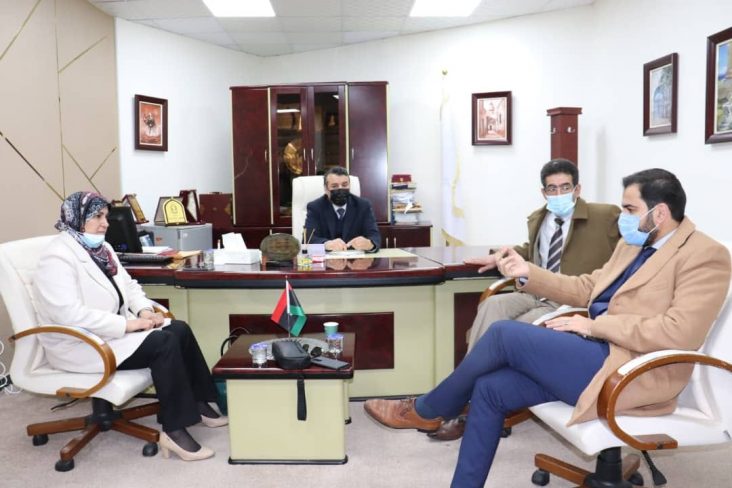 On Saturday, the Ministry of Education announced the suspension of studies in Greater Tripoli, for a period of two weeks, starting tomorrow, Sunday; due to the worsening epidemiological situation.

In its decision, at the conclusion of a meeting it held with the Director of the National Center for Disease Control Haider Al-Sayeh, the Ministry explained that this suspension period will be deducted from the mid-term holiday for this year.

In a related context, Al-Sayeh confirmed that the number of injuries in the city of Tripoli reached more than 900 cases per 100,000 citizens, classifying it as a red zone.

Al-Sayeh added, in a post on his personal page, Friday, that there are decisions that may be issued after the meeting of the scientific committee, noting that what we see on the street does not give any impression that there is a fourth wave hitting the country, saying, “In light of the exhaustion of operators and human cadres, We may find ourselves back to square one.”

The Bani Walid Education Monitor denied the suspension of the schools, stressing its continuation in all educational institutions in the city.

For its part, the Ministry of Higher Education and Scientific Research announced the continuation of studies throughout the week at universities; Based on the report of the Epidemiological Committee, confirming that students are not allowed to enter the exams unless they bring the vaccination card. 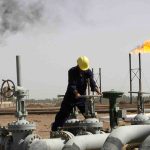 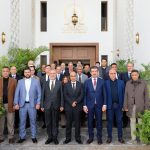