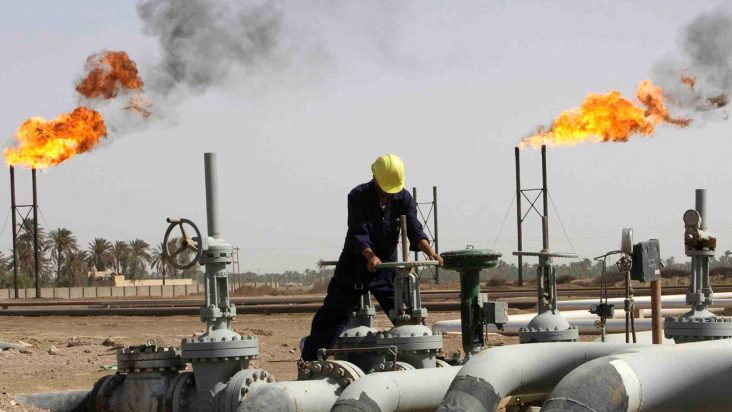 The General Union of Oil and Gas Workers said that the policies of Prime Minister Abdul Hamid Dbaiba will force the sector’s employees to take the decision to close oil; to achieve their demands.

And the “Union” added, through a statement on Friday, that the government did not heed the demands of workers and did not settle their conditions by the decision to increase salaries, exempt workers from income tax and implement Law No. (10) of 2010 regarding health insurance; Noting that its handling of their demands gave the impression that it is a failed government and wasting state funds in order to buy loyalties.

The union expressed, in their statement, the need for the government not to force them to close oil and go on strike, “which the workers did not resort to during their previous demands as a kind of pressure,” according to the statement. 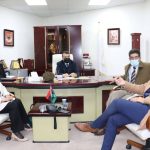