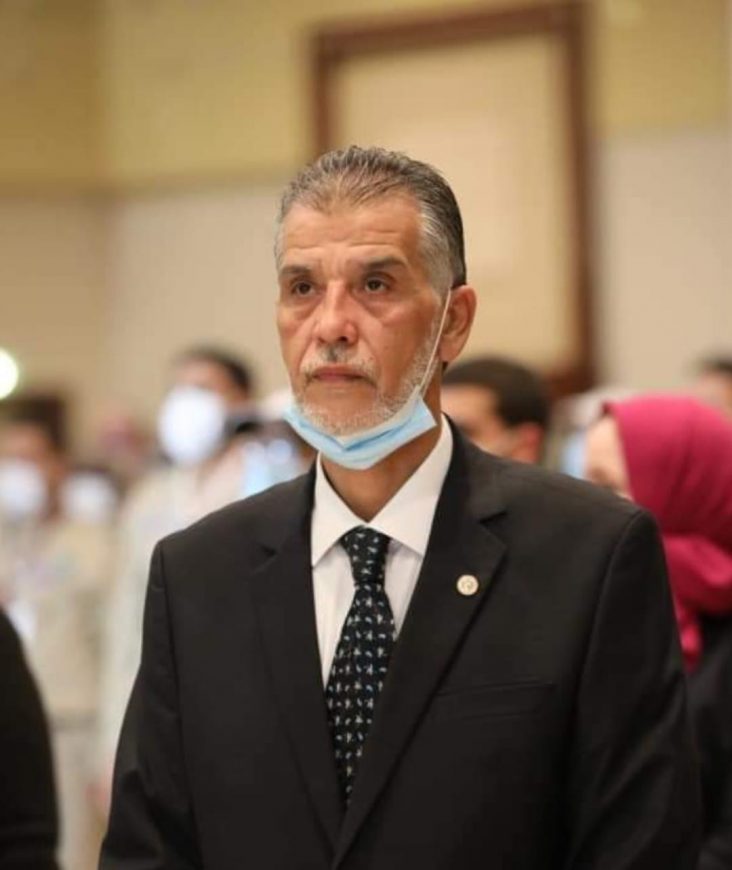 The director of the national football team, Abdulfattah Qombij, said in a statement to Arraed on Saturday that the team will enter a short indoor training camp in Turkey for a week, starting from the 27th of this month, including two friendly matches against Turkish teams.

Qombij added that the national team will travel via a private plane to Egypt on the third of next October; To meet the Egyptian national team in the third round of World Cup qualifiers, adding that “Ahmed Bin Ali” is not be with the team yet, but a few days before the meeting, the picture will become clearer, and everything is possible.

Qombij explained that things so far are promising, hoping to achieve a positive result, saying, “Whoever beats Gabon and Angola, it will not be difficult for them to acheive a good result at the Burj Al Arab stadium.”

It is worth noting that the national team will meet its Egyptian counterpart back and forth on October 8 and 11 in the the third and fourth rounds of the African qualifiers for the 2022 World Cup in Qatar. 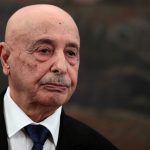