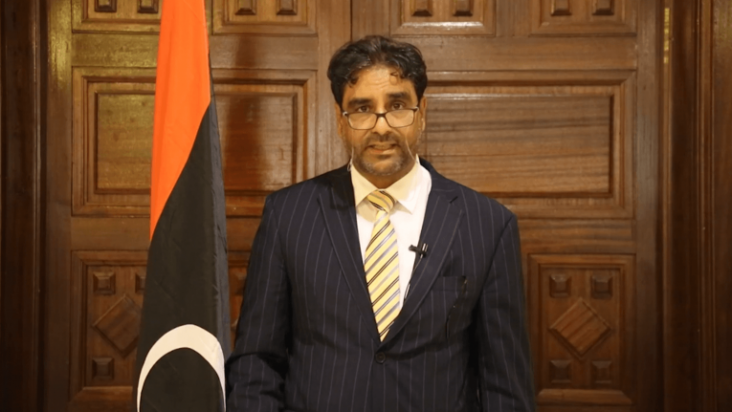 Member of Parliament, Abdul Salam Nassia, said that the government spent 46.56 billion dinars, or “10.43 billion dollars” during 8 months of 2021.

Nassia in statements to Al-Araby Al-Jadeed – on Friday, explained that this amount is from the total funds transferred from the Central Bank to government accounts at a rate of 5.82 billion dinars per month.

The member of the House of Representatives pointed out that the Central Bank transferred one billion dinars from the currency revenue account collected during previous years to the public revenue account, and the amount was not sent to the government, describing this act as “illegal.”

It is worth noting that the House of Representatives announced, last Tuesday, the withdrawal of confidence from the national unity government with a total of 89 votes. 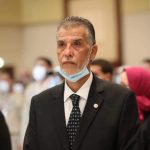