On Tuesday, UN Adviser Stephanie Williams stressed the importance of continuing consensus and engaging the various parties to the political process, in a constructive and responsible manner, while maintaining calm in the country as a top priority. 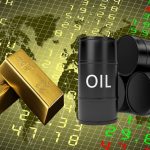 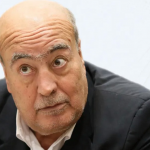