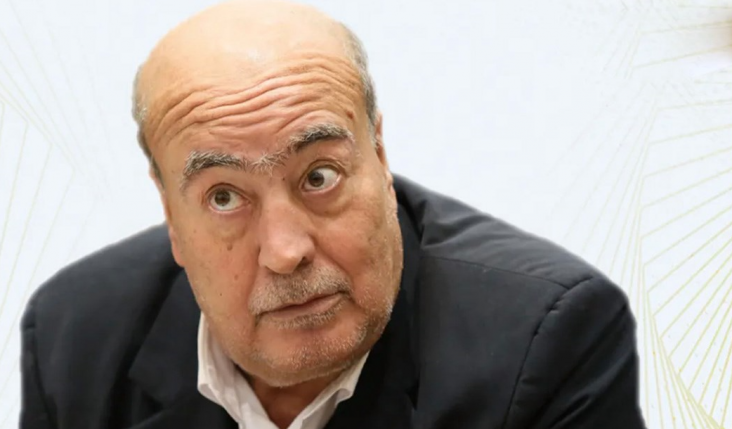 Member of the Parliamentary Committee on Electoral Legislation, Moftah Koueider, said on Wednesday that the initiative announced by Dbaiba is rejected and unrealistic, and that he has no legal right to announce such initiatives or to form a roadmap committee.

Koueider added, in a statement to Arraed, that the Dbaiba government expired on December 24, and he must leave and hand over power, accusing him of obstructing the holding of the elections last December.

He stressed that the path of consensus between the House of Representatives and the Supreme State Council is continuing, noting that Bashagha is continuing his consultations to form his government, and that it will be ready in a few days.

It is worth noting that Dbaiba launched an initiative, on Monday, he called “The Return of the Trust,” which includes holding elections next June, and forming a technical committee to prepare the parliamentary elections law.