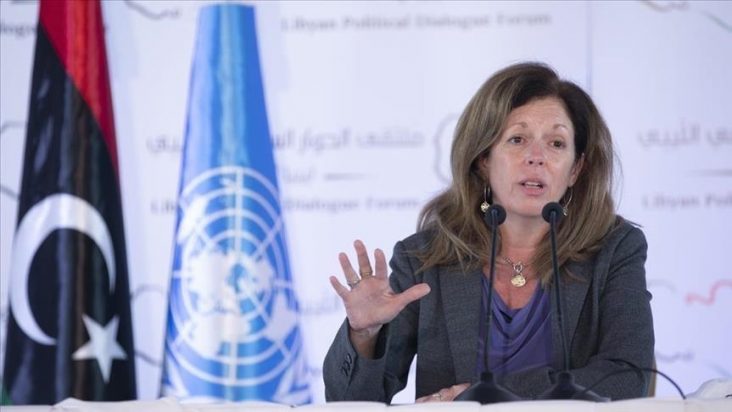 Adviser to the United Nations Secretary-General for Libya, Stephanie Williams, said that the powers of Parliament include changing the current government, but with specific conditions and a certain quorum.

In a statement to “Sputnik”, “Williams” urged Parliament headed by Aqila Saleh to focus on the electoral process instead of adopting the issue of changing the government.

What Libyans need is the ability to go to the polls and choose an elected government that is sovereign and helps unify institutions, Williams added.

Williams indicated that ending the government is one of the functions of Parliament, but the internationally recognized agreements signed by the Libyans set the necessary quorum.

It is worth noting that Parliament Speaker Aqila Saleh said, in the parliament session on Monday, after returning to the presidency of the Council, that the government is considered finished and must be re-formed. 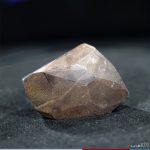