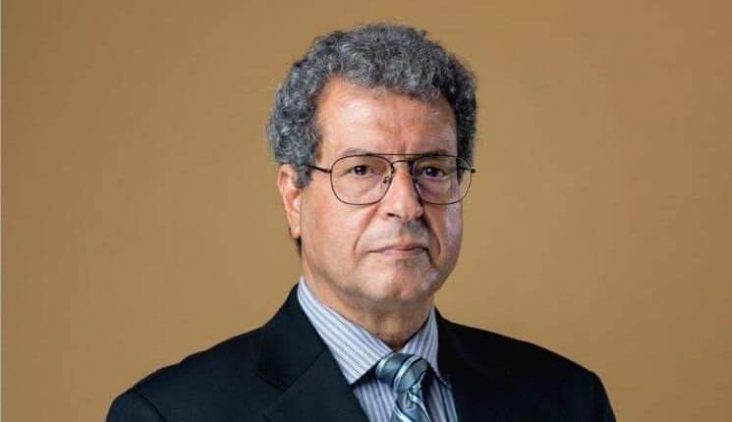 Oil Minister Mohamed Aoun said that there is a decision issued by the government to activate the salary increase for workers in the oil sector, since the end of 2017, and it is supposed to be implemented since January 2014, but the government did not implement it.

Aoun confirmed, in a press interview, that workers in the oil sector have fulfilled their obligations to the Libyan state, and they are supposed to be rewarded for their efforts that have continued over the years, as he put it.

Aoun indicated that he did everything in his power to activate the decision to increase salary of workers in the sector, whether by written notes or by oral follow-up with the Cabinet of Ministers, with the Minister of Finance and the Speaker of Parliament, and with the Finance Committee of the HoR as well.

It is worth noting that the National Unity Government issued decisions to increase the salaries of certain sectors, including education and health, while other sectors are calling for an increase in their salaries, similar to the other sectors.