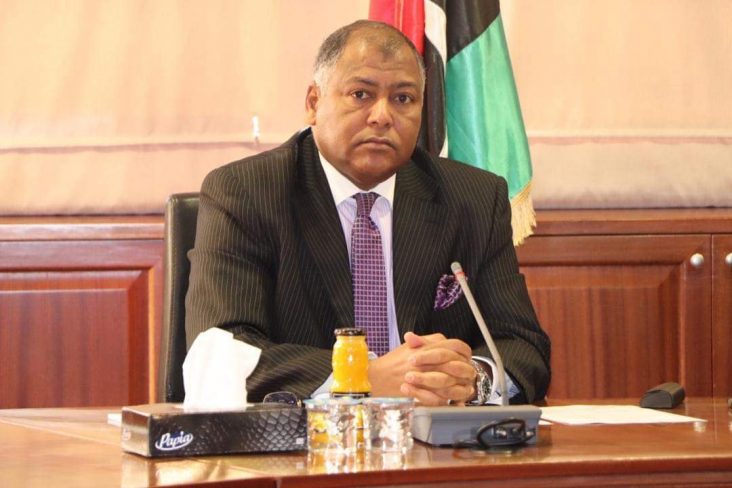 Finance Minister Khaled Al-Mabrouk said that they handed over the draft unified salary scale to the Finance Committee in the Parliament, to study and present it to Parliament and provide them with any observations.

Al-Mabrouk explained in a press conference on Tuesday that the ministry referred three proposals for the salary unification scheme to the Parliament, calling on the parliament to adopt the scheme so that there would be justice and equality among all employees working in the state.

The Minister of Finance added that salaries amounted to 33 billion dinars, including differences, bonuses and releases from 2016 to 2021, and it is expected that they will reach 55 billion dinars after review.

The minister explained that there are two million and 300 thousand employees in the state, representing 80% of the working population of Libya, noting that the bad employment policy resulted in the multiplicity and difference in salary scales despite the similar nature of work in some institutions 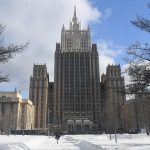