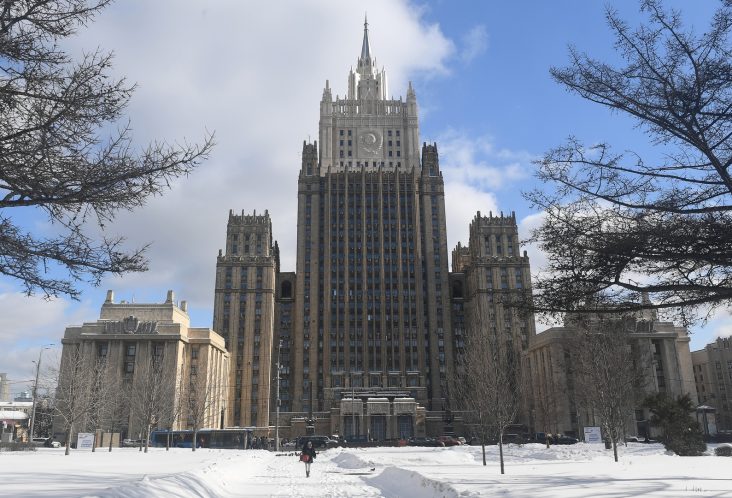 The Russian Foreign Ministry called for the speedy appointment of a UN special envoy in Libya, stressing that the absence of a head of the mission weakens the role of international mediation in settling the Libyan crisis.

The Foreign Ministry said that Moscow is waiting for the Secretary-General of the United Nations, “Antonio Guterres,” to present, as soon as possible, a candidate worthy of assuming the leadership of this mission, stressing that it does not see an alternative to settling the Libyan crisis by peaceful means.

In a related context, France Press Agency quoted diplomatic sources as saying that there is a disagreement between the United States and Russia over the appointment of the new envoy, as Moscow stipulated that the Council quickly appoint a new UN envoy to Libya, while Washington insisted that the American “Stephanie Williams” remain at the head of this mission on an interim basis. .

It is worth noting that Libya’s permanent representative to the United Nations, “Taher Al-Sunni,” confirmed, on Monday night, that the divisions and differences in the Security Council regarding the decision to extend the mandate of the mission and the appointment of the new UN envoy, resulted, on the mission being extended in its current state for only three months.