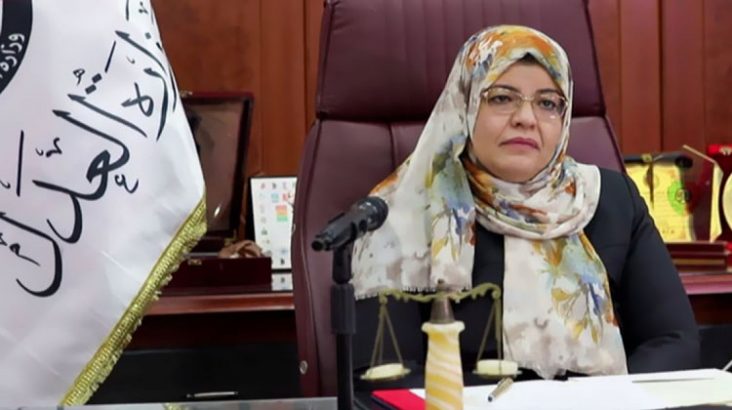 Minister of Justice in the Government of National Unity, Halima Abdul Rahman, said that ministers enjoy immunity, and that women are not imprisoned except in the most dire circumstances or if a criminal offense is proven.

During a government meeting on Thursday, the minister wondered whether the Minister of Culture, Mabrouka Toghi, had been suspended from work, and whether an administrative investigation had been conducted with her and the violations had been proven.

The minister added, saying, that the procedures must be disciplined, and that we do not succumb to public opinion, noting that there are precautionary measures that precede imprisonment, including limitation of residence or a travel ban.

It is worth noting that the Public Prosecutor’s Office decided to imprison Minister of Education Musa Al-Magraif after accusing him of negligence and nepotism in the crisis of delaying the printing of the textbook, and Minister of Culture and Knowledge Development Mabrouka Toghy Othman in pretrial detention, on the background of financial and administrative corruption. 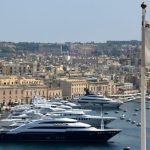