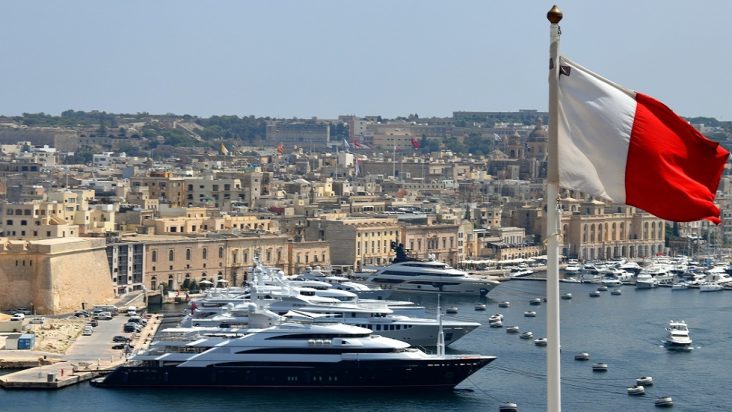 The newspaper “Times of Malta” said that the Maltese government has appointed the “controversial” former director of prisons, “Alex Dali”, as its special representative in Libya to deal with issues of national security and illegal immigration.

The Maltese newspaper added, “Dali” resigned from the prison service last November, after the suicide of an inmate led to an investigation into the proceedings amid concern about the high number of deaths among prisoners during his tenure as director.

According to the newspaper, the Maltese Minister of Interior, Byron Camilleri, explained that the appointment of “Dali” was based on his extensive experience in the Maltese armed forces, noting that “Dali” was severely criticized for disciplinary methods during his management of Maltese prisons.

It is worth noting that the Maltese authorities had previously counted the presence of eight Libyan prisoners who were arrested with false identity cards and passports, noting that the number increased between 2019 and 2020. 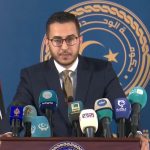