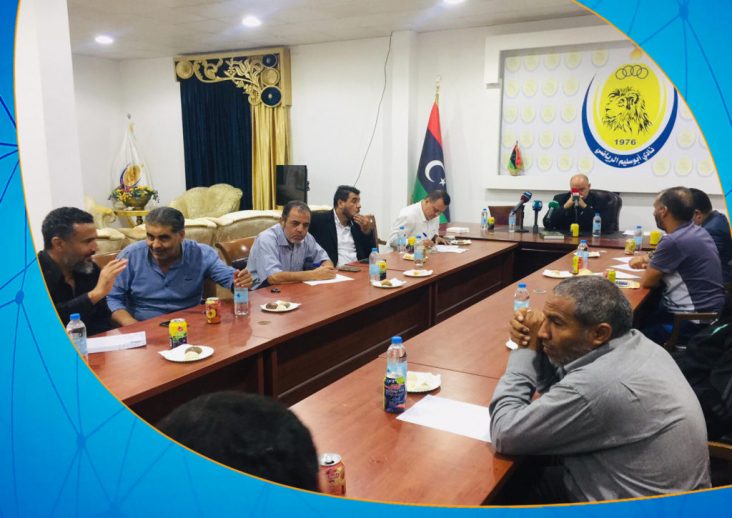 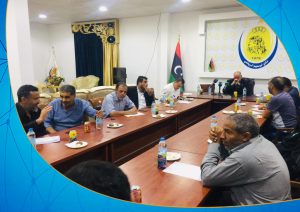 Nine clubs from the western region announced that they’re not going to participate in the Libyan Football Premier League, rejecting the draw conducted by the competitions committee, on Tuesday, in the city Misurata.

In a statement at the meeting on Wednesday, the clubs demanded the overthrow of the Libyan Football Federation President Jamal Jaafari, stressing that they would not participate in the league in case Al-Jafri remains as a president of the Football Federation.

The Competition Committee of the Libyan Football Federation made the draw for the Libyan premier league last Tuesday, in Misurata, after the draw had been postponed more than once due to the refusal of the clubs to participate.