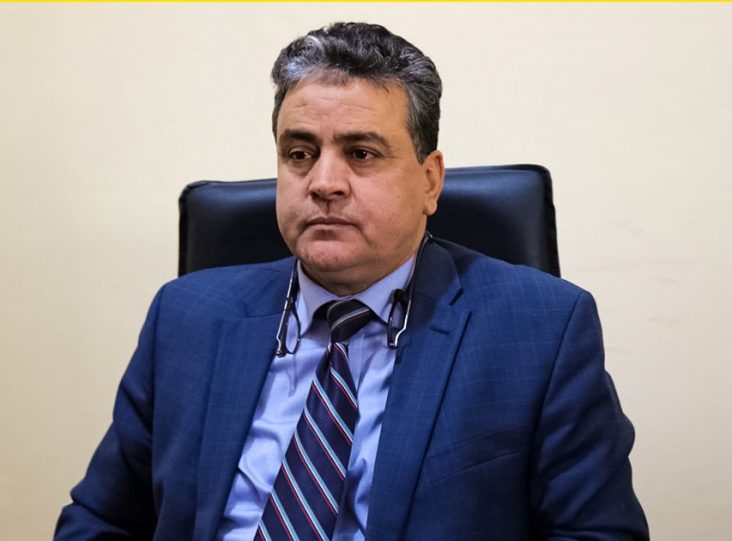 The head of the Finance Committee in the HoR, Omar Tantoush, said on Sunday that the Dbaiba government is a caretaker government and it is not allowed to expand spending, especially since there is letter limiting its expansion in spending.

Tantoush added, in press statements, that the recent decisions of Dbaiba regarding granting plots of land and loans for housing are hasty decisions, and their implementation requires an approved budget and programs submitted to the legislative authority, and that to be agreed upon through a budget of programs and objectives.

Tantoush believed that vertical expansion is better than horizontal, meaning that completing and building apartments and giving them to young people is better than distributing plots of land in a country that does not have public ownership, and most of its ministries and public sectors are rented for thousands of dinars per month and do not own public buildings.

Tantoush stated that they do not know who studied these decisions and who did the study, and what is the financial value it was based on ? Tantoush explained that the parliament’s presidency previously addressed a letter to the Prime Minister and the Governor of the Central Bank not to expand spending, and limit this to the first and fourth chapters related to salaries and development only, until a decision is issued by Parliament to spend according to a specific mechanism.

It is worth noting that Prime Minister Abdul Hamid Dbaiba announced, during a speech on Friday, granting 50,000 plots of land to young people, 100,000 apartments from stalled projects, allocating one billion dollars to the treatment costs at home and abroad, and increasing the salaries of the Ministry of Interior. 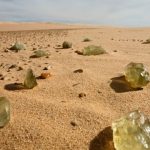