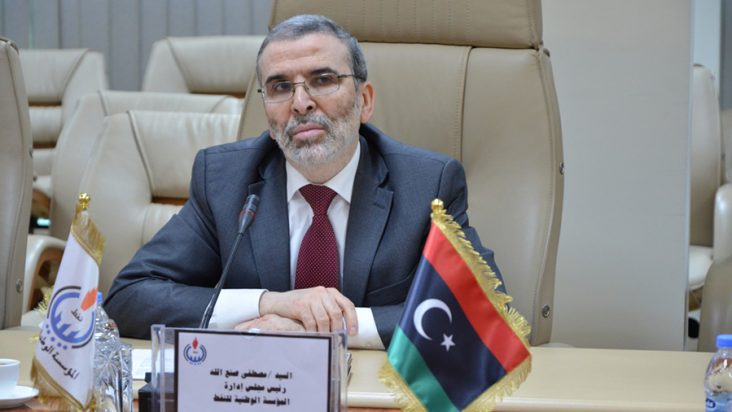 The National Oil Corporation announced on Friday the reduction of daily oil production by 100,000 barrels per day and the suspension of oil exports at the Sidra port, the largest oil port in the country.

The corporation said in a statement that the production cut was; Because of the inability to implement maintenance projects for tanks that were destroyed by wars, and disruption of implementing some emergency projects, such as the construction of some new tanks.

The corporation added that it blames the Audit Bureau, which caused the delay in the implementation of many projects related to tanks, as well as projects to increase oil production capacity.

The Corporation indicated that 11 out of 19 tanks in Sidra Port are out of service, and that the limited availability of tanks hindered the Corporation’s ability to continue with the previously available production rates.

The Corporation added that the leaks in the pipeline network and the surface facilities between production tanks and shipping tanks were also a reason for reducing production, and that there are restrictions from the Audit Bureau that shackle the Oil Corporation and its subsidiaries, and besiege the renaissance of the national economy in the field of oil.