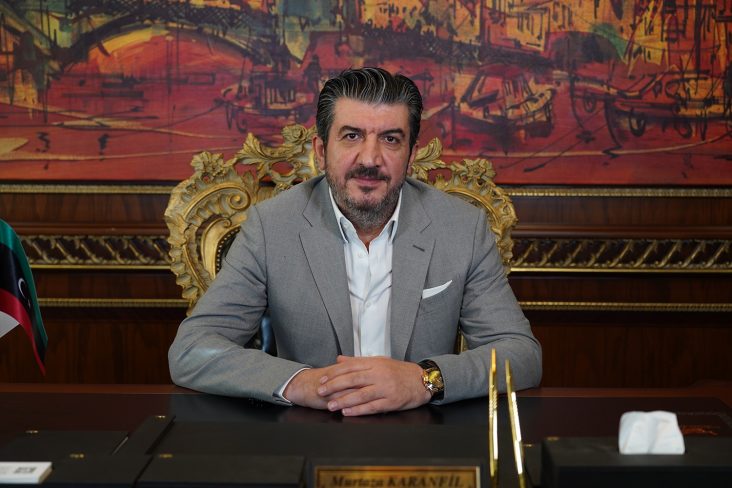 The head of the Turkish-Libyan Business Council, Murtaza Karanfil, said on Wednesday that Turkey is ranked third among the countries exporting to eastern Libya.

Karanfil added that Turkish exports to Libya amounted to 2 billion and 443 million dollars in 2021, an estimated increase of 64%, compared to 2020. He added that the strong relations that Turkey will establish with all parties in Libya are very beneficial in terms of ensuring Peace in the country, and economic development in Libya.

Karanfil explained that the visit of the Turkish Ambassador, Kanaan Yilmaz, to the municipality of Benghazi confirmed the desire to complete the unfinished projects as soon as possible, noting that there are demands to implement infrastructure and construction projects in the eastern region of Libya.

He continued, “Members of the Benghazi Municipal Council demanded the completion of the city’s stadium and port, airports, and some university buildings, and the establishment of a Turkish market in the city.” 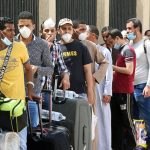