The commander of the Naval Studies Academy, Abdul Rahman Milad, said Thursday that they have started receiving new students since December 10, and their number has reached 130 so far.

Milad confirmed in statements to Anadolu Agency that the academy continues to accept other batches, noting that the total number of students has reached 270.

The Academy witnessed a celebration on the occasion of the start of its activation, which included a review organized by a number of its cadres, at its headquarters in Janzour.

It is worth noting that the Naval Academy was established in 1980, and the first batch graduated in 1983, and the graduate batches continued until they reached about 33 batches, before the study stopped in 2011. 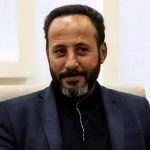 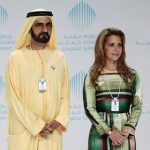