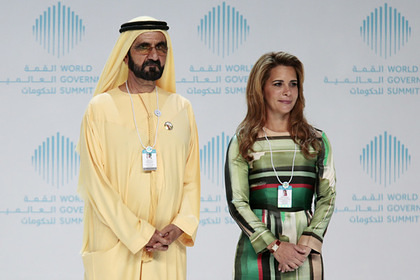 A British court ruled that the ruler of Dubai, Mohammed bin Rashid should pay the equivalent of $733 million, to settle a dispute with his ex-wife, Princess Haya Bint Al Hussein, over the custody of their two children.

The British newspaper, “The Times”, said, on Tuesday, that the litigation procedures in the divorce of Al Maktoum and Bint Al Hussein began in Britain on the 27th of last October, amid great secrecy, noting that it represents the largest divorce case in British history.

The newspaper added that Princess Haya, 47, was demanding a share of the wealth of Al Maktoum, 72, under the United Kingdom’s divorce law.

Princess Haya, the youngest wife of the ruler of Dubai, fled to London with her two sons in 2019 after Al Maktoum accused her of having an affair with her British bodyguard. 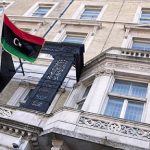