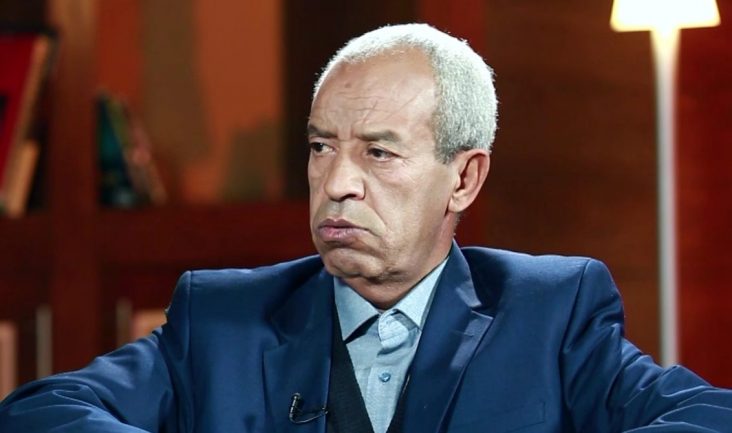 The head of the Tawergha local council, Abdul Rahman Al-Shakshak, confirmed, in a statement to Arraed, on Wednesday, the start of maintenance for the electricity towers that fell over the past two days; As a result of the storm and caused a power outage in the city.

Al-Shakshak added that they provided an electric generator, and set 4 hours to distribute the loads to each neighborhood until the maintenance process was completed.

In a related context, the head of the council said that fuel is available and there is no queues, in addition to the gas at its official price, indicating that cash is available in the banks of the city of Misurata, and a bank especially for Tawergha people in Tripoli, until the completion of the processing of the Tawergha bank system.

Al-Shakshak stated that many families returned to the city, especially after the coastal road was opened, and the number currently exceeds 2000 families. 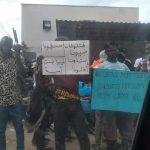 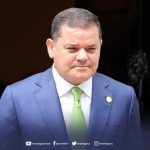