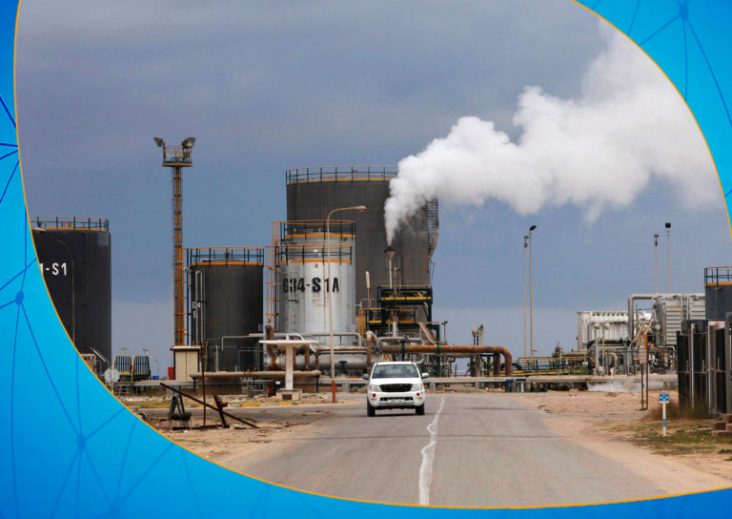 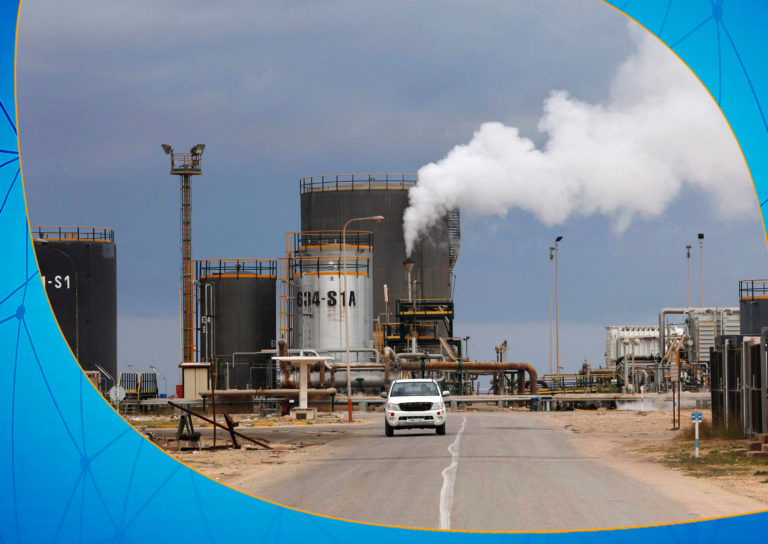 The workers unions of the Azawiya oil complex demanded on Sunday the prosecution of those responsible for the bombing of the compound and to hold them accountabe for committing a crime against humanity.

In an official statement, the union condemned the dangerous escalation of Hifter’s warplanes bombing in the past three days of targets around the Azawia refinery, without taking into account the severe consequences of hitting fuel depots and the likelehood for causing a human catastrophe for more than 350,000 people.

The statement called on the UN mission to demand the international community to prosecute the perpetrators of this crime, stressing at the same time their continue of their work as a national duty, expressing their respect for the statement of the National Oil Corporation, which mentioned the possibility of stopping the work in the event of a repeat of such accident.

The unions appealed to the responsible authorities of the state to communicate with all parties to stop these abuses and preserve the lives and safety of workers.

It is worth noting that, during the past three days, Hifter’s warplanes bombed several civilian and oil installations in the city of Azawiya, leaving civilians casualties. 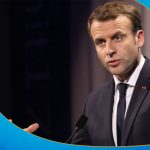