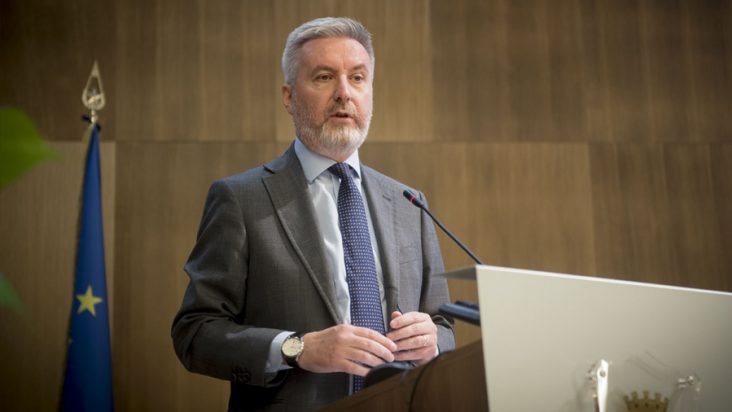 Guerini said during a parliament hearing that the Russian paramilitary company “Wagner” has a very large presence in the Horn of Africa, adding that the countries in which the company is located, the tension increases even more.

And the defense minister continued: “I think we lost an opportunity as an international community regarding the Libyan crisis.”

It is worth noting that the “Wagner” mercenaries have been present in the regions of Al-Jufra and Sirte since 2019, after the leader of the militias attacking Tripoli, Khalifa Haftar, used them during his attack on the capital, and their numbers are estimated at 2,000, according to UN reports. 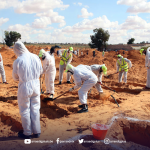