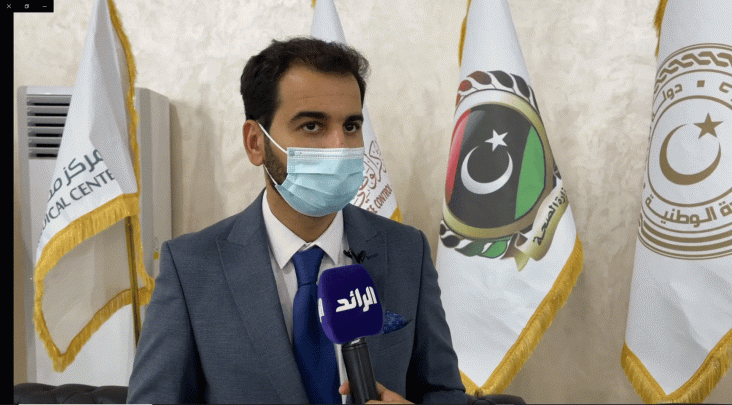 Director of the National Center for Disease Control Haider Al-Sayeh said in a statement to Arraed on Monday that the operators for detecting the “Omicron” mutant have arrived in the country since last Sunday, stressing that no infection has been recorded so far.

Al-Sayeh explained that the priority for detecting the mutant in those returning from travel, especially from countries where injuries were recorded, pointing out that the infections with the new mutant in Tunisia and Egypt are simple, and they were isolated and has not enter the level of community spread.

The director of the center called on all citizens to follow the precautionary instructions and measures that the center publishes on its official page, to limit its entry and spread.

In a related context, Al-Sayeh mentioned in media statements that the decrease in the number of infected people is not real due to the lack of operators and the near end of the stock, which is only enough for two or three weeks, noting that Libya is now at the end of the third wave of Corona, expressing his fear of entering of the fourth wave of the virus. “Omicron”.

Al-Sayeh confirmed that they are waiting for the arrival of one million doses of the “Pfizer” vaccine during the next week. 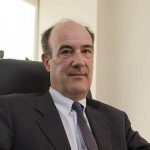 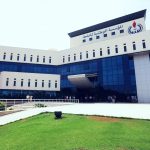