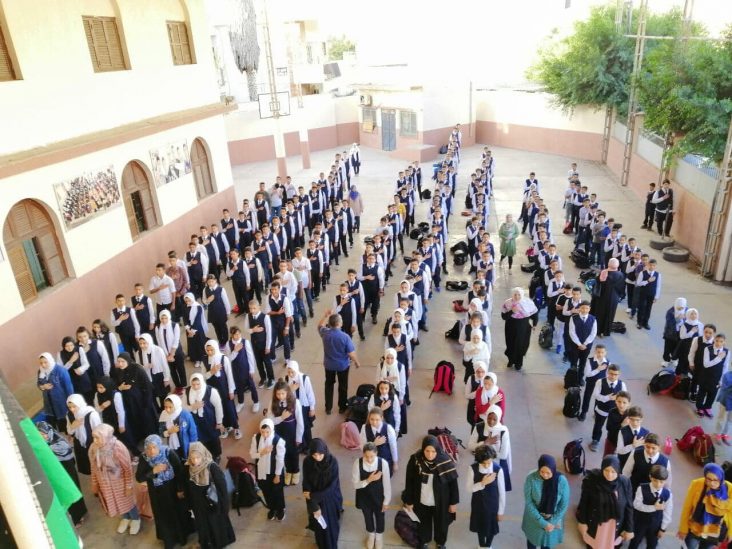 The Ministry of Education announced the enrollment of 1,599,466 male and female students in educational institutions throughout the country during the second week of the new academic year.

The Ministry confirmed that it had adopted the study plan in accordance with the precautionary measures against the mutant “Omicron” virus, with 3 school days per week, with a time of 40 minutes per class.

The Minister of Education, Dr. Musa Mohamed Al-Maqraif, said that they are in the process of distributing the operational budget cheques to 4,427 educational institutions, explaining that the terms of their disbursement will be limited to light maintenance and the provision of cleaning materials, confirming that most of the educational supervisory have received their needs from the school seats from the Department of educational facilities, according to the official page of the Ministry.

It is worth noting that most of the education supervisory offices in the regions have not yet received the textbooks, while the Ministry of Education has not explained the reasons for the delay in supplying the books so far. 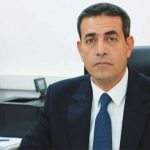