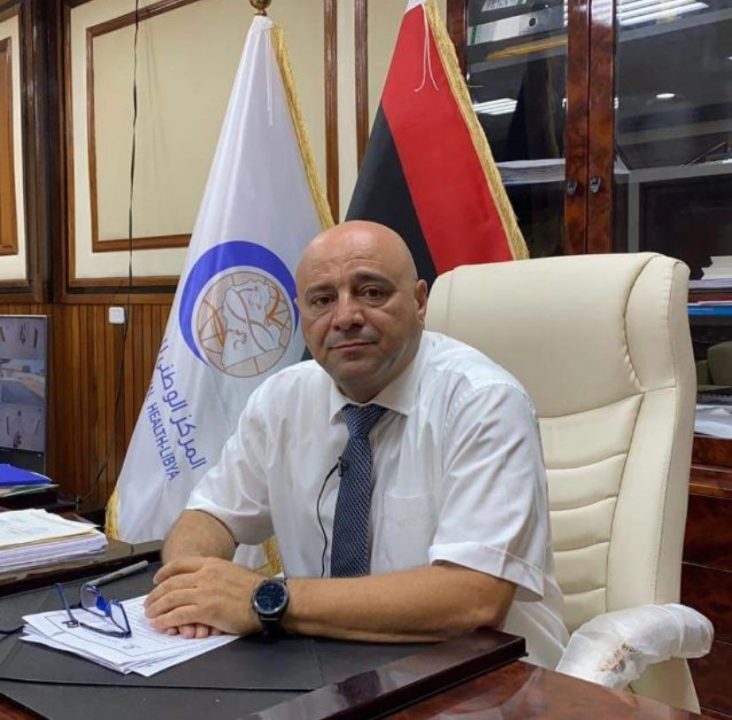 The head of the National Center for Animal Health, Zakaria Al-Khattal, said in a statement to Arraed on Sunday that there is no import or export of live animals between Libya and Egypt in the first place, in order to prevent it.

Al-Khatthal added that there are livestock that are smuggled or illegally entered, and this depends on the border guards and the controlling authorities to monitor and prevent them.

The head of the center explained that “rift valley fever” is an acute viral disease that causes severe disease and affects cattle, goats, sheep and camels.

It is noteworthy that the Egyptian Ministry of Health announced on Sunday morning the ban on importing animals from Libya; “After the emergence of the Rift Valley Fever disease in them”. 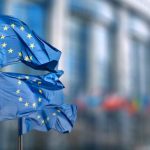