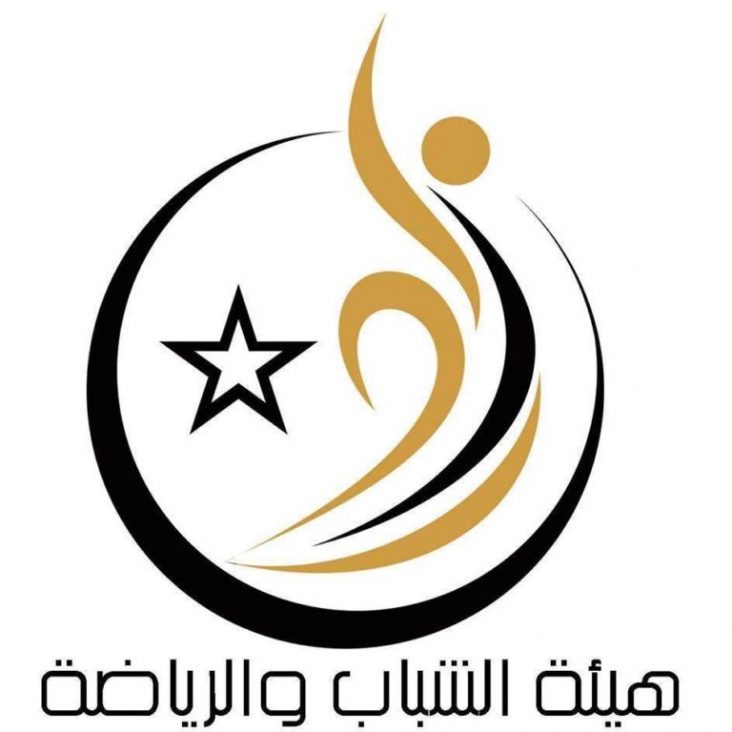 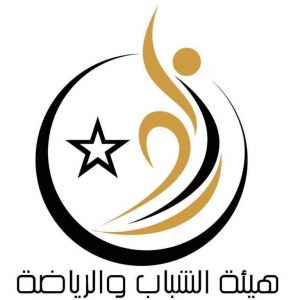 The Youth and Sports Authority of Al-Wefaq Government of denounced the report of the Libyan Shooting Sports Union regarding participation in the Arab Shooting Championship which is going to be held in Qatar.

In a statement released Monday, the authority said that sport brings together peoples and aims to promote cooperation and spreading love among young people in the world, according to the principles of the Olympic Charter.

The Commission stressed that what happened was an individual act that shows a lack of knowledge of the high principles of sport.

The Authority explained that it will participate in the tournament with a high-level delegation after consultation with the Libyan Olympic Committee.

The Libyan Shooting Federation refused to participate in the Arab Shooting Championship which is scheduled to be held in Qatar for political reasons. 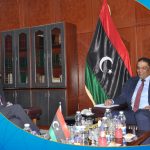